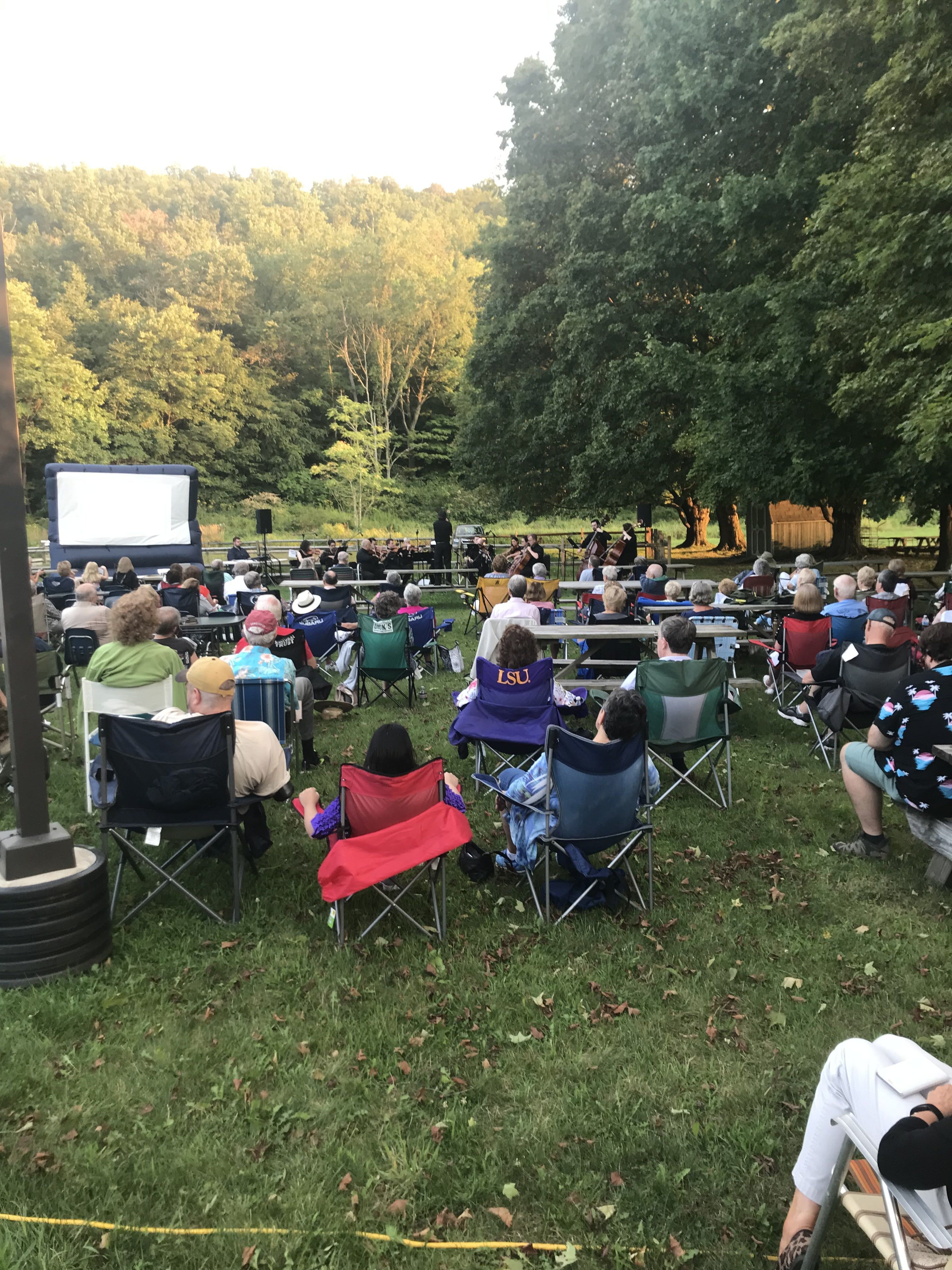 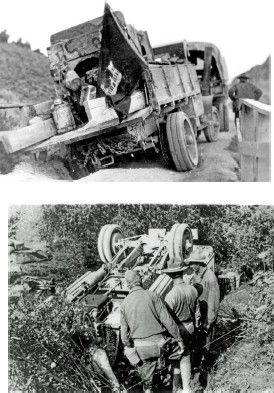 On July 7, 1919 an assemblage of 300 men with 81 vehicles left Washington D.C. to prove that an army convoy could travel across the United States. After a journey filled with accidents, trucks breaking through bridges, roads of four feet deep mud and a fake Indian attack by a future president, they arrived in San Francisco 62 days later. The convoy would have a significant impact on the transportation history of the nation that is still being felt today. Dr. Fred Gantz has currated a new exhibit for our museum about this historic 1919 convoy.